So this straight edge band Discourse is from down south somewhere, I think Atlanta. I was browsing b9 and saw a thread about them. What caught my eye was that their FFO included the almighty Indecision. I checked them out and the cover for there mp3 demo was an Indecision ripoff cover. I checked them out and was very happy with what i heard. Definite 90's hc influence. 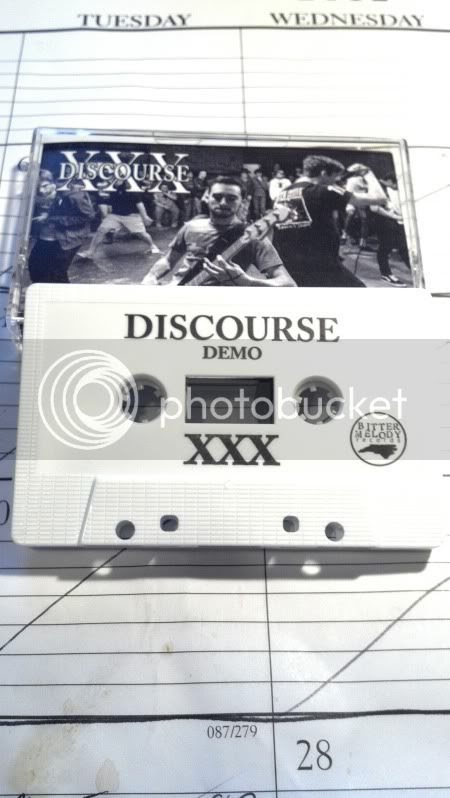 This is the first physical incarnation of their music. Bitter Melody Records put out this demotape limited to 100. Incidentally, this is the same label that released the Unorthodox re-issue. I love how the label put a more into it and got heavy cardstock and white/printed tapes. Excellent job. I hope this band tours to NY soon.
Posted by Dan at 6:34 PM No comments:

Hot topic to the rescue?

When I first heard about the Sainthood Reps I didnt give them any attention at all. Maybe about a year after their album was released I checked it out. I immediately fell in love with it as it felt like an extension of Brand New and really had that defining Long Island sound that I love. I went out to buy the LP only to find out that it hadn't been released on vinyl yet(i hadn't done my homework) so I bought the cd.

I recently deleted all my social media outlets so it's been difficult to keep up when things are being released. But i was looking through Incendiary's twitter, which brought me to the reps twitter. Where I found out that Monoculture had been released on vinyl.....a month an a half before. I saw on their tumblr that all the limited pressings had already sold out and was bummed about it. For whatever reason i checked the hot topic store(their had been a hot topic exclusive color) and saw that they still had it in stock, in spite of the reps tumblr saying it was sold out. I immediately bought it and 4 days late it arrived in all its glory. 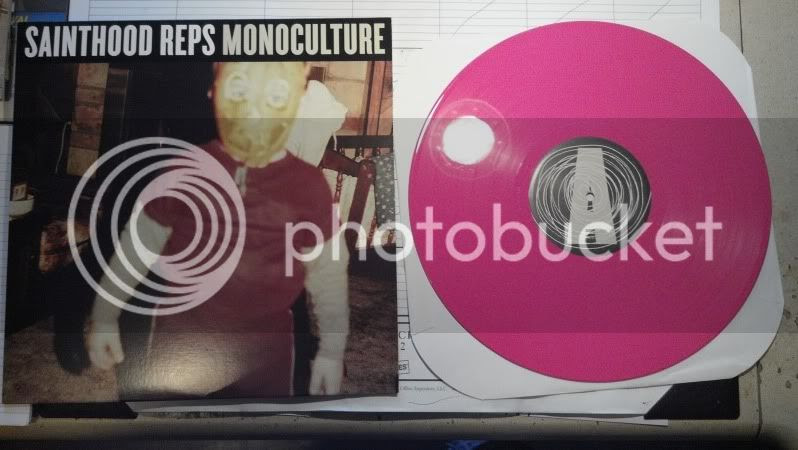 I need to put this record on repeat and take a night drive to Montauk.
Posted by Dan at 7:18 PM No comments: 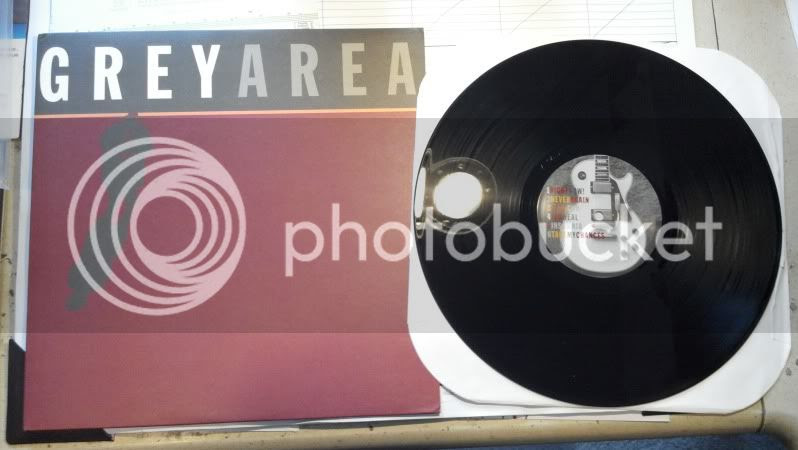 I don't collect Grey Area by any means, I only own one record(the recent split with Go Rydell) besides this one. But I feel its an injustice to not own the Self Titled lp. To me its the epitome of melodic hardcore and should be in every persons record collection. This came in the mail 2 days ago via ebay, and i got a great price on it too. No insert though, did it not come with one or did the seller not include it?
Posted by Dan at 1:40 PM No comments: