Lately Victory has been really trying to step up their vinyl game.  Clearly putting more effort into it by releasing the Straylight Run lp, a ton of RSD releases relevant to my hc interests and random smokey grey vinyl variants out of 100.  This Snapcase LP is no exception. 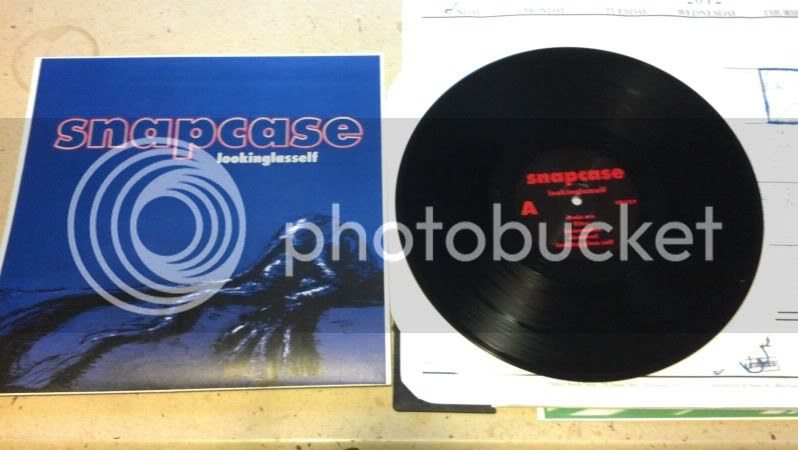 This lp is limited to 80 and this one is number 12! I have no idea what pressing this is of the actual vinyl, could be a repress or it could be og press with new covers. The best thing about this lp is the screen printed cover, Victory clearly put a lot of effort into this one.  The cover is heavy cardstock and the ink is so thick it almost still feel wet. Multi screens had to be made for this cover so a lot of work went into screening all 80. It's really awesome that Victory put so much effort into an LP that I'm sure was never one of their big sellers.  But it's fucking Snapcase, well worth it. 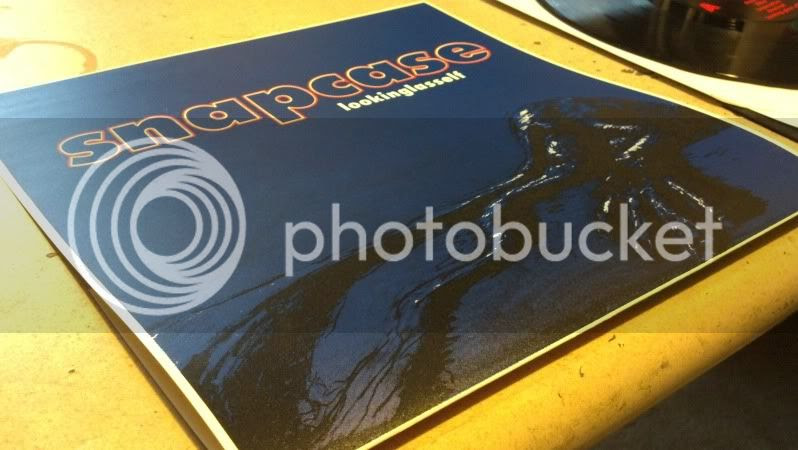 Ah, Poison the Well, the band that pretty much started the use of the double bass pedal in hardcore. The band that actually did it right and made it sound fucking awesome, too bad that forever after this record came out bands would overuse the fuck out of double bass. PTW is another band that I originally didnt care much for when I first heard them.  My friend justin hand send me The Opposite of December thru aim file transfer, I listened to it once and then left it for years. About a year or so ago I revisited the record and fell in love with it. Of course this meant I had to have it on vinyl. 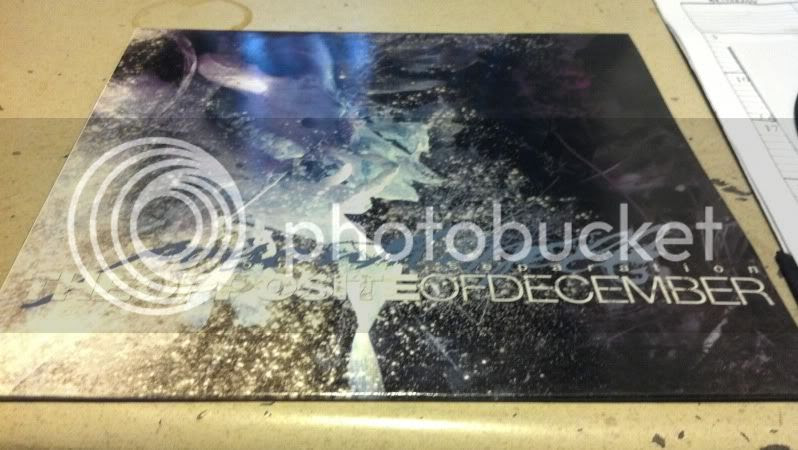 After some reasearch i found out that it had been pressed onto blue vinyl, which goes along perfectly with the cover (which is one of my favorite covers of all time).  I saw that Goodlife had pressed it onto blue vinyl on the 1st and 2nd press, and there was really no way to tell which was which.  They also went for way more than I was willing to spend.  Eventually, someone on Vinyl Collective that REV still had copies of this.  I made my way over there and grabbed a copy, and I am content with having it on regular black vinyl. 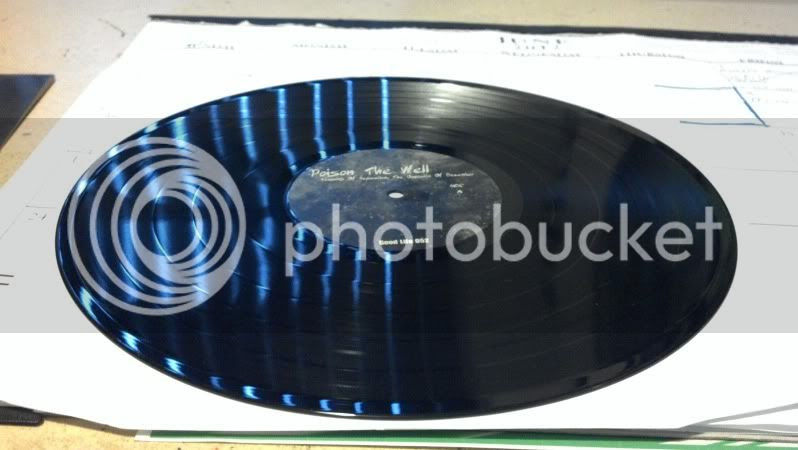 Some label is repressing this and I think Tear from the red this summer.  Hopefully that will drive the price of the Blue vinyl down so I can pick one up.  I'll probably end up picking up the repress if I'm in a spending mood when pre-orders go up.